Born in Hong Kong, raised in Canada and now residing in Australia, Dr Victor Mak is a certified specialist in periodontics and implant surgery. He attended the University of Alberta for undergrad studies in Chemistry and continued to earn a Bachelor of Dental Sciences in 1993 and a Doctor of Dental Surgery in 1995.

In 2007 Dr Mak returned to university and completed a certificate of Periodontics at the University of Washington. He has been in private practice since 1996 and previously owed a specialist practice in Canada for several years.

With a passion for education, Dr Mak has been actively involved in undergraduate and postgraduate training of dentists and has hosted a study club for over a decade. He is a past president of the Canadian Academy of Periodontology (2018 – 2021) and British Columbia Society of Periodontists (2011 – 2013), as well as a fellow of the Royal College of Dentists of Canada. 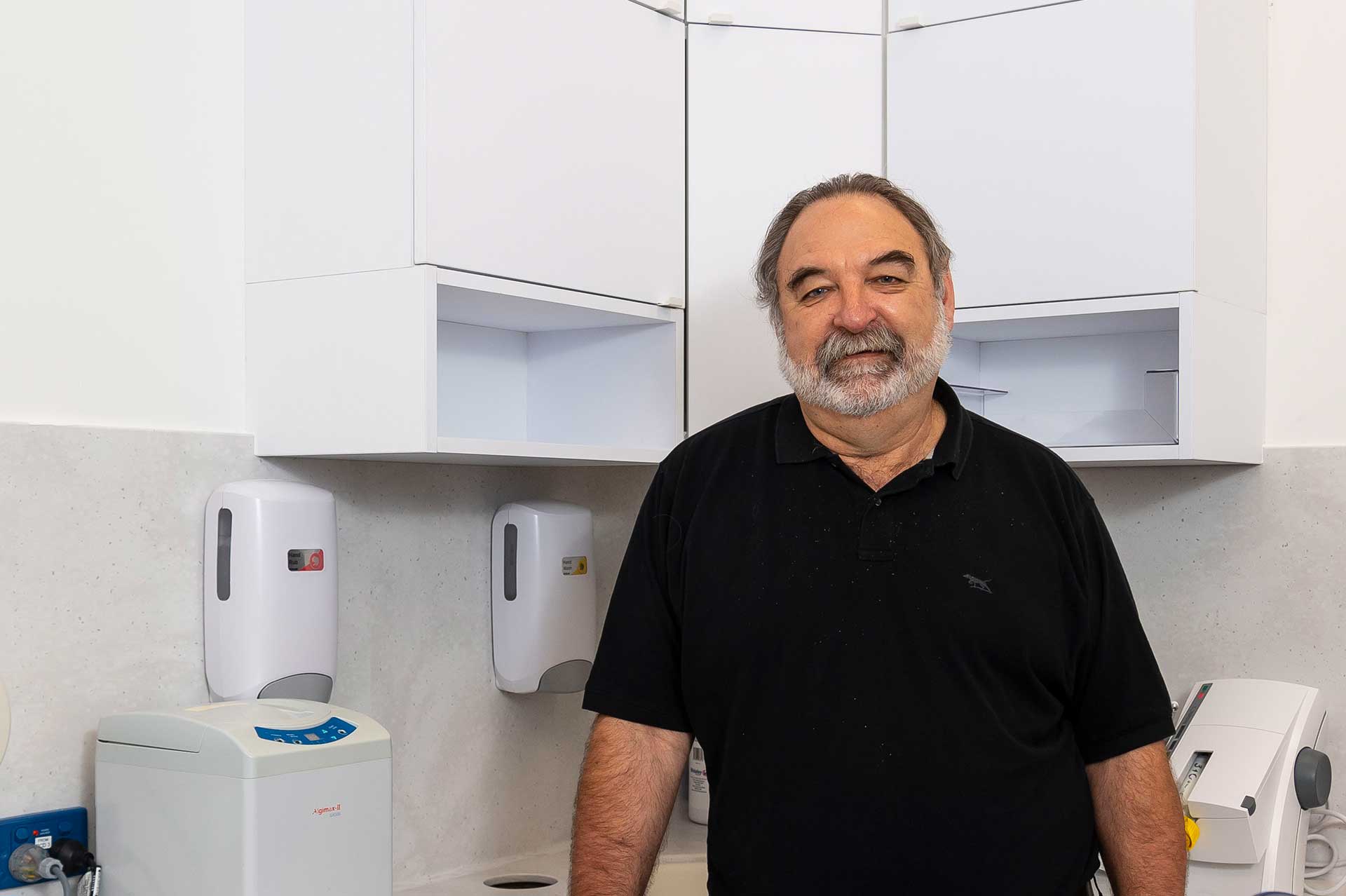 Dr Alan Broughton is a Specialist Prosthodontist and a senior member of our clinical services team.  Alan is a graduate of The University of Adelaide. He has been at the forefront of dental innovation for 30 years and is internationally renowned for his clinical expertise and treatment outcomes. 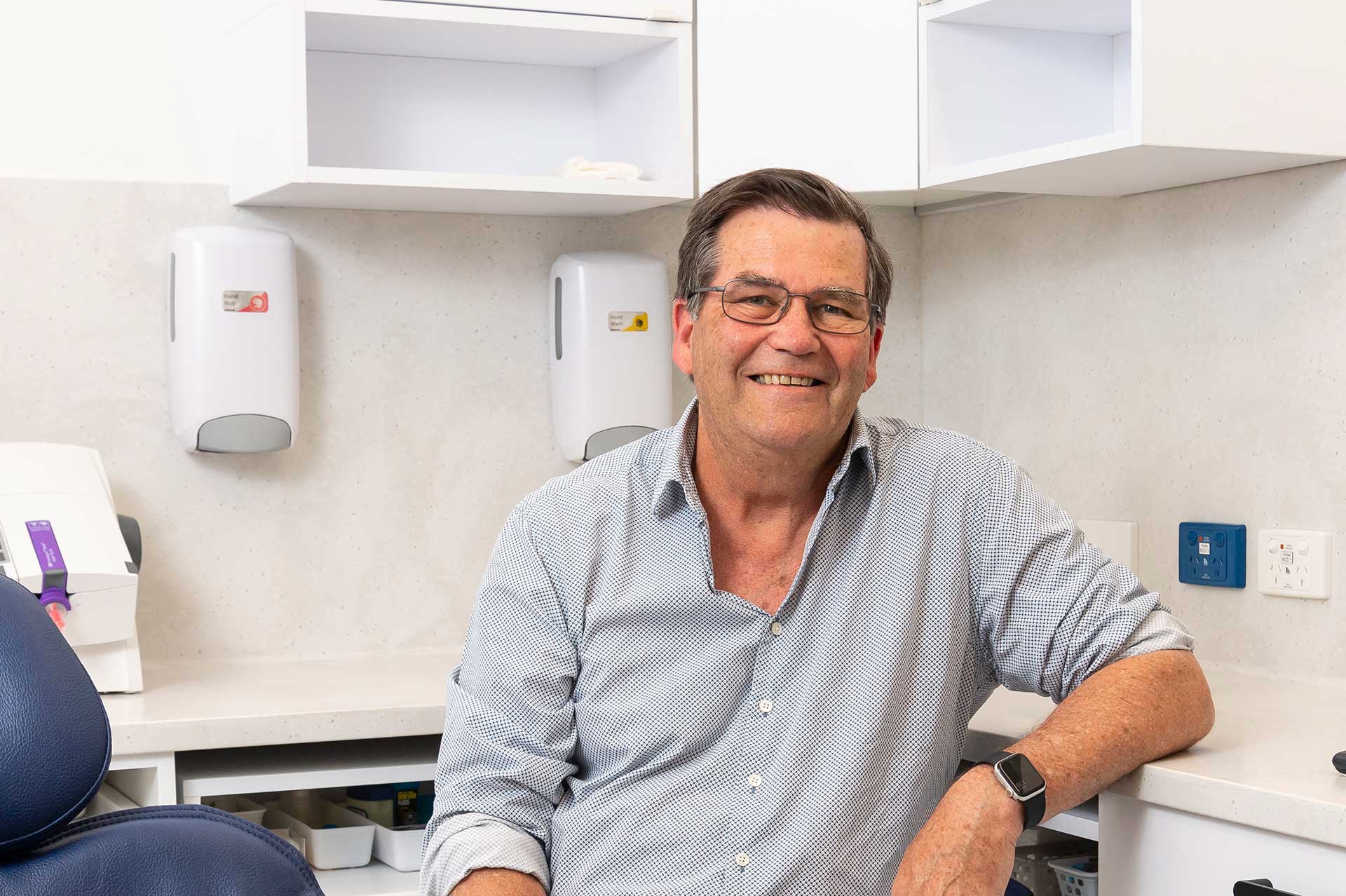 Dr Rob Shea has been practicing Dentistry for over 35 years. His major clinical and research interest is in the use of oral devices for the treatment of Obstructive Sleep Apnoea. Since 2005, Rob has focused his practice on Dental Sleep Medicine. 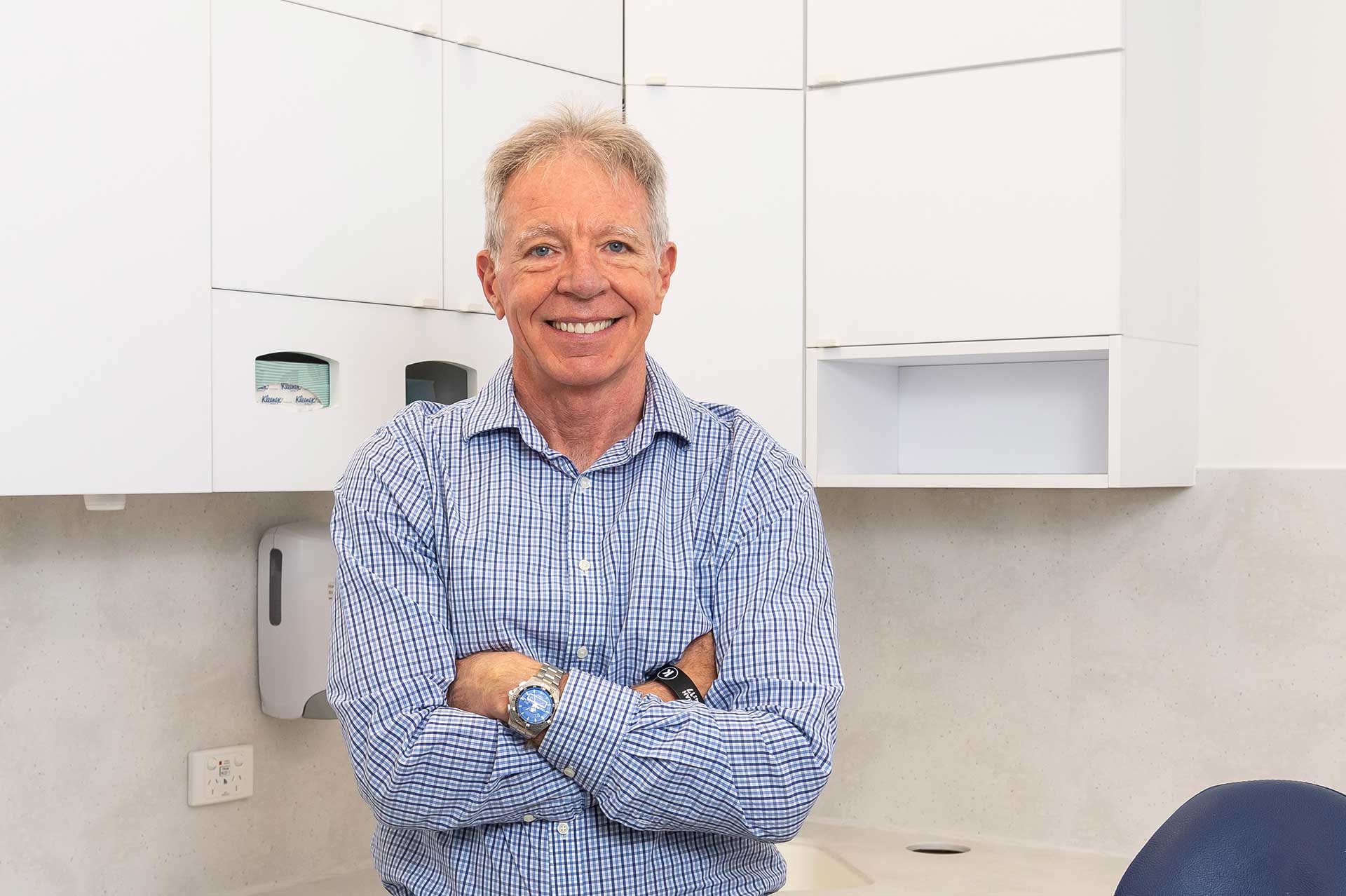 Dr Robert Ormerod is a specialist Prosthodontist who has been in private practice since 1991. Extremely passionate about excellence in dentistry, he is an active member of many local societies, academies, and associations. 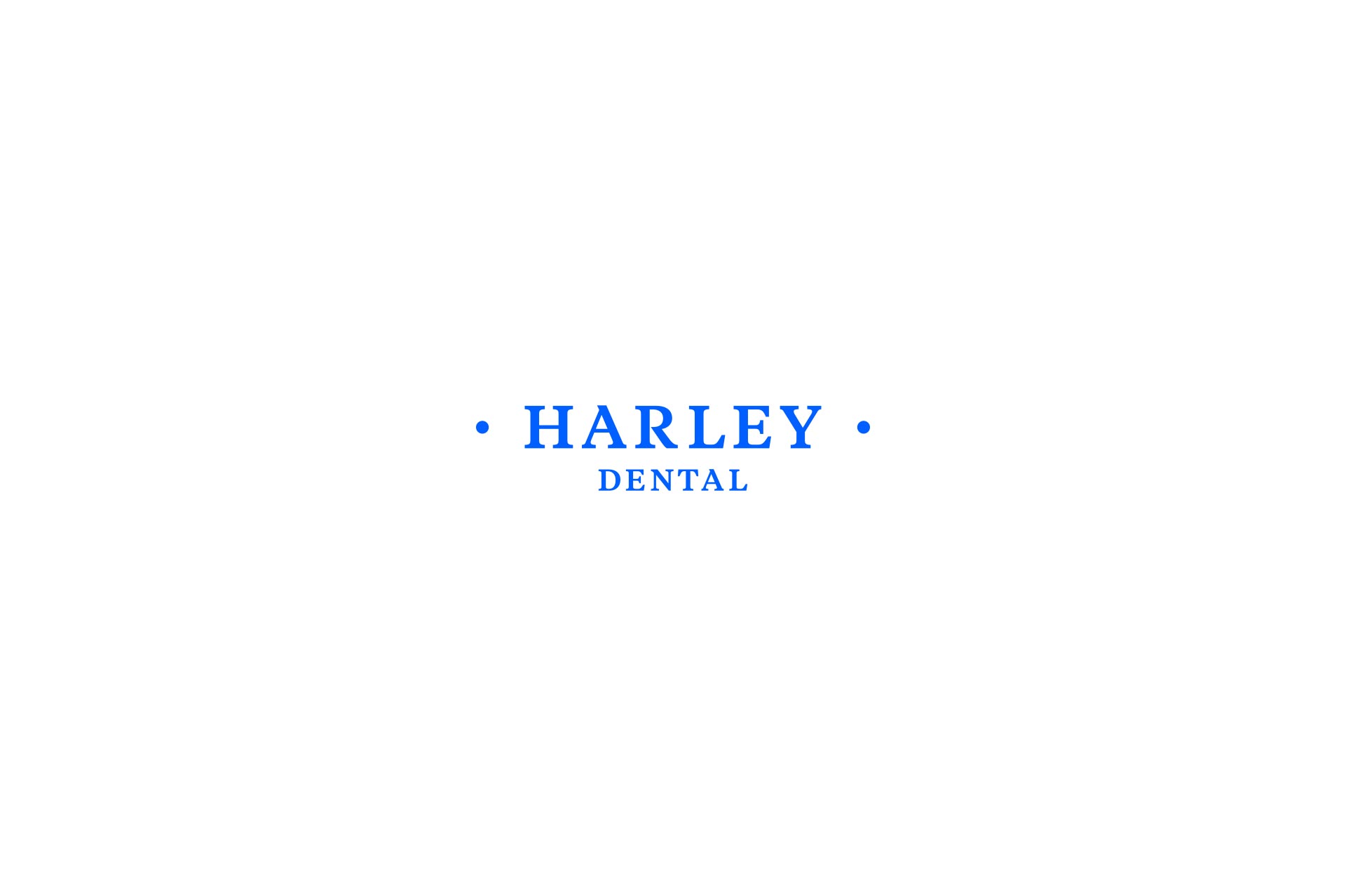 Dr Peter Hawker is a leading prosthodontist who has been in South Australia since January 1986. He trained as a dentist in New Zealand (1969-1973) and served in the Royal New Zealand Army Dental Corps for 4.5 years after graduation. In 1978 he completed a Masters of Science in Prosthetic Dentistry in London within his military training. 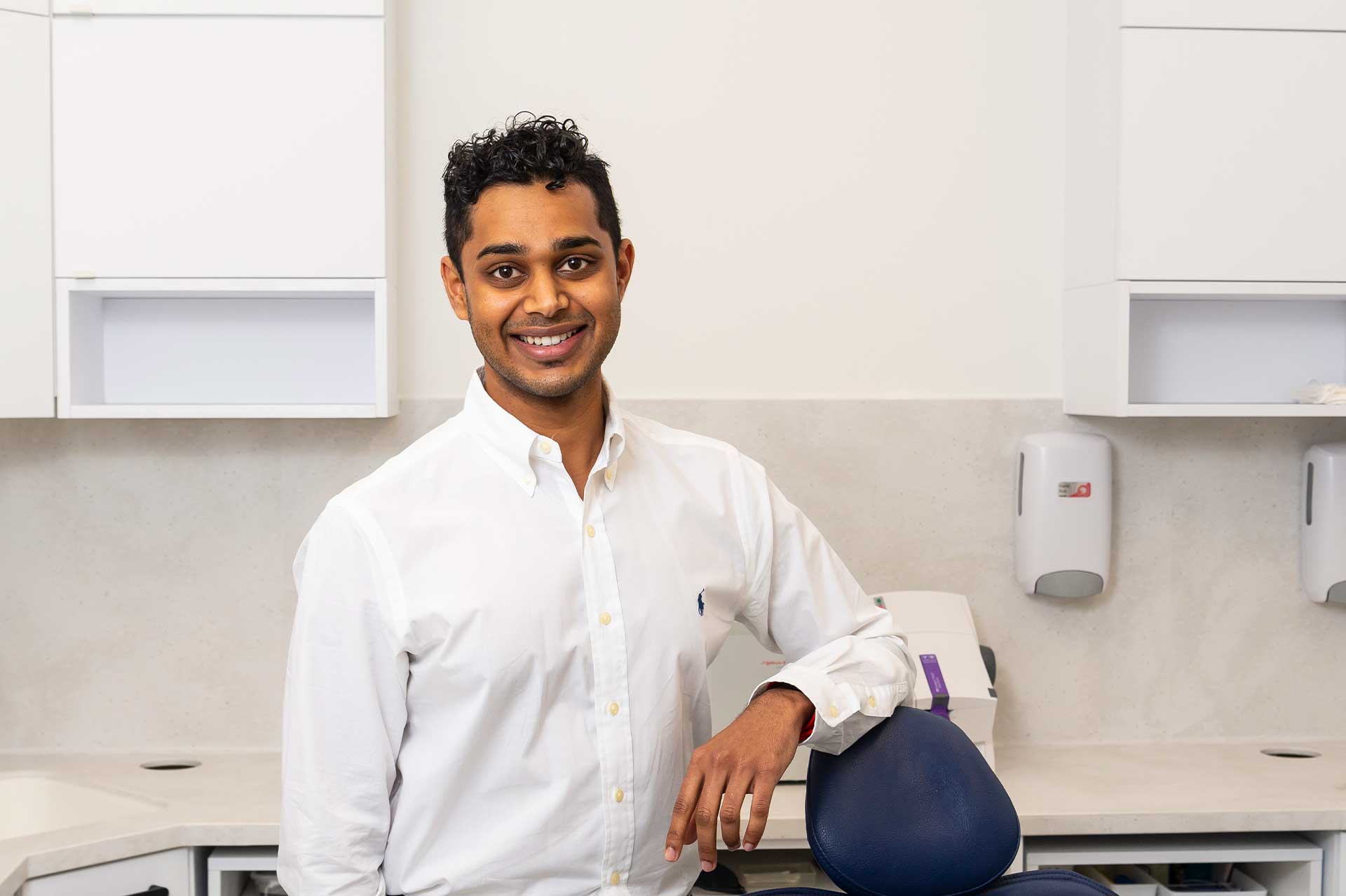 Dr Sachin Kulkarni is a General Dentist with a special interest in Temporomandibular joint disorders and orofacial pain. Currently, he is finishing his PhD at Griffith University and Masters in Pain Management from the University of Sydney.